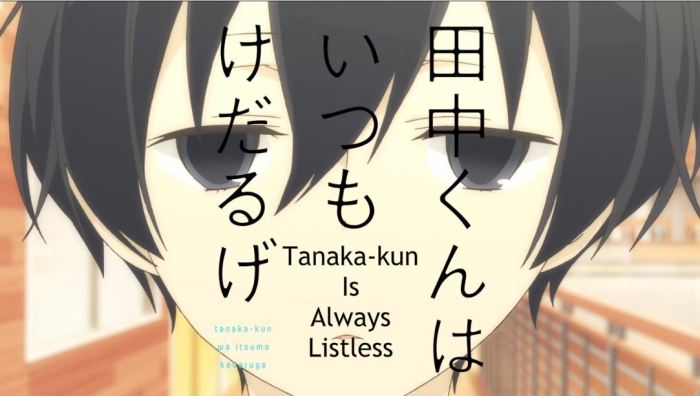 Another Saturday another episode of Tanaka-kun is always listless. Just like the last review, this review/recap will have some spoilers so skip to the end if you just want to see the vocab list. This episode starts of with Tanaka at a temple praying for an uneventful day. He even goes as far as to threaten the gods to make sure that happens. He meets up with Ohta and as they walk to class he explains to him that you must be vigilant if you wish to lead an uneventful life, now with that jinx of course something happens next! 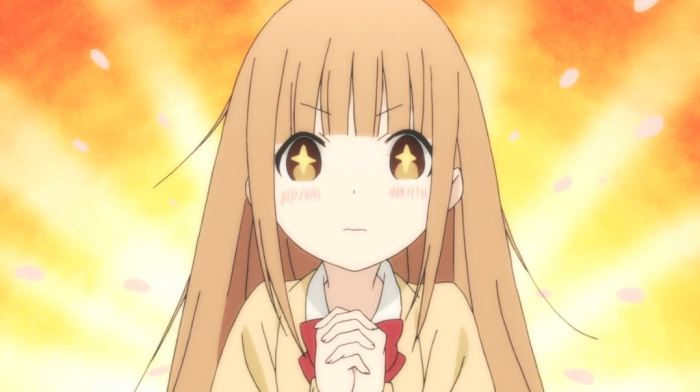 We are introduced to Miyano one of Tanaka’s classmates. She wants to become Tanaka’s apprentice in order to become a mature women. No matter how many times Tanaka says no she is unrelenting, he gives in and comes to the conclusion that this will be one of the most tiring days of his high school life. Miyano begins her training by observing him during class, she attempts to copy is tired, listless face but fails only managing a glare and then spacing out during her next attempt. Like Tanaka she tries to hide her emotions but fails instantly when she can’t hide her excitement for donuts (completely understandable). 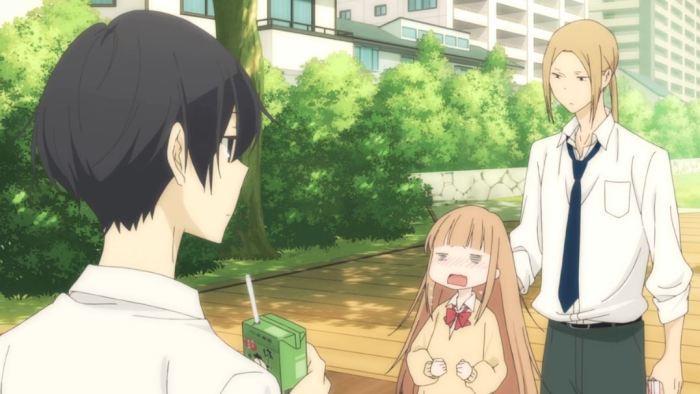 During Lunch Tanaka is refusing to eat because he would rather sleep instead, so Ohta decides to carry him to the cafeteria. They are followed by Miyano who it still trying to learn all she can from Tanaka. When Tanaka buys a green tea, Miyano wants to follow but is brought to tears because what she really wants is strawberry milk. When tanaka drinks strawberry milk to cheer her up, she can’t understand how someone could drink it like its nothing and runs away. 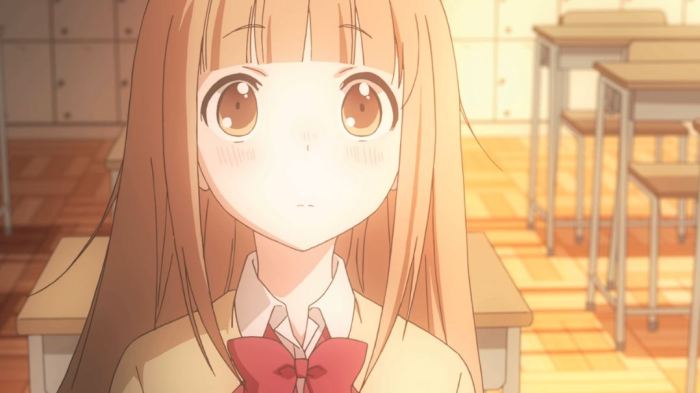 Still unwilling to give up Miyano heads to the library to do some research. She returns to Tanaka  and Ohta with a full research paper on listlessness. Tanaka finally tells her that she is not cut of to be listless because shes to much of a hard worker (and the complete opposite of him). Miyano comes clean about the reason she wanted to learn from Tanaka, telling them that she wants to become mature for the person she likes. Tanaka with his deep wisdom tells her to be her true self and that the person probably likes her just the way she is right now ( yay message!). They all go out to enjoy some half off donuts together. 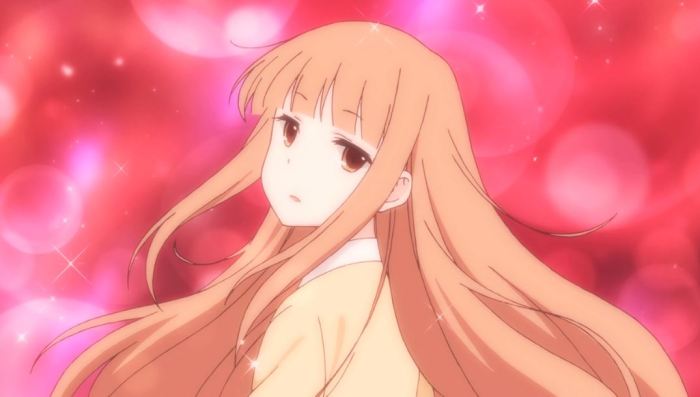 The next day it seems as if Miyano has completely mastered the art of listlessness and has even gained the ability of turning your head a 45 degree angle for no apparent reason. Her mastery is so high in fact, that she is now beyond comprehension by Tanaka and Ohta. The two decide to trail her to further investigate this sudden change. After stopping her from walking into a dangerous zone due to her short stature, they discover that the reason for her listlessness is because she was worried… that mascots were plotting to conquer humans…yup. After realizing that inside the suits are probably short people like her thanks to Ohta, she returns to her normal energetic self. Lastly we see Tanaka praying at a shrine and making even more threats. He should have learned his lesson because this time when he gets to school he is met with a letter of challenge in his locker, poor Tanaka this is why you don’t threaten the gods.

I enjoyed this episode and Miyano’s character. Usually really silly characters like her annoy me in shows, but I found her entertaining in this one. When she mastered listlessness it was funny but I actually missed her loud silliness. I’m looking forward to finding out who her crush is in the next episode, I’m assuming that’s the person who challenged Tanaka. 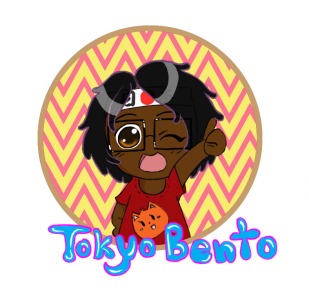