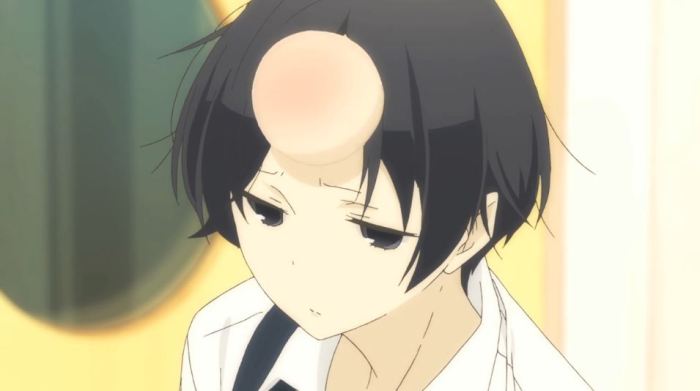 Hey all I’m back after a short hiatus. I’ll explain more about that in another post, any who onto Tanaka-kun. In this episode Tanaka has to survive school without the help of Ohta, sounds impossible right that’s because it kind of is lol. Ohta is absent from class and Tanaka is given the task of bringing a worksheet to his house. When he leaves the classroom and see’s Echizen, he asks her  to do it instead since she lives next door to him. Which is not a bad idea but still he’s his friend, I was happy when she headbutted him after that. Seriously he carries you to school everyday and back home, you can at least bring him his worksheet haha.

Tanaka confesses to Echizen that he doesn’t know where Ohta lives even though he has been to his house many times, because Ohta always carries him there. This kid I don’t know how he functions in life. Echizen reluctantly agrees to take him there, on the way  they are stopped by all the people Echizen has helped in some way. Tanaka questions why she’s even a delinquent, when her personalty is the opposite. I think he shouldn’t judge a book by its cover, she just likes dressing like a delinquent. 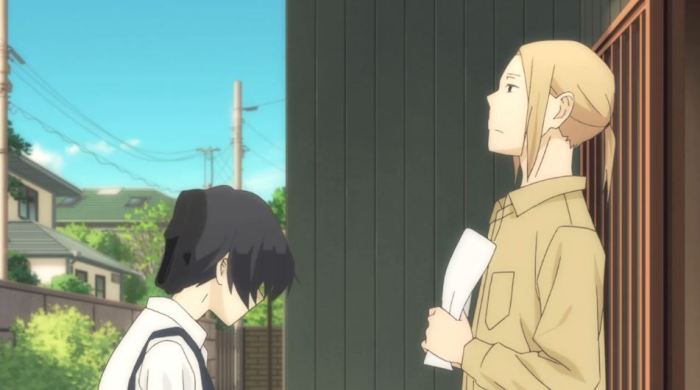 Once they reach his house Ohta opens the door and is shocked to see Tanaka standing there by himself seemingly alone. Echizen chucks her shoe at Tanaka before he can spill the beans that he didn’t do it by himself and spoil Ohta’s proud moment. At the end I wanted to see if Tanaka could make it home on his own. 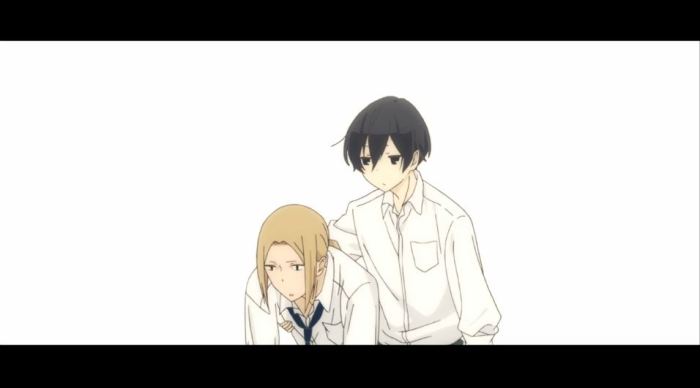 The next day we find out that the reason Ohta was absent, was because he hurt himself. He was trying to help an older woman with her bags when he slipped and fell (such a nice guy). He hurt his ankle and has to wear a brace for a week, after hearing this the whole class wonders who will take care of Tanaka. Tanaka decides that he will take care of Ohta for a change while he’s hurt. His enthusiasm doesn’t last long though once he realizes he doesn’t have the upper body strength to carry him, Ohta tells him to help in his own way. It starts of good  with Ohta using Tanaka for balance as they walk to class and with letting their teacher know that he is hurt so he can sit. However Tanaka messes it up when he eats the lunch he bought for Ohta. He needed the energy to finish walking down the hall way. 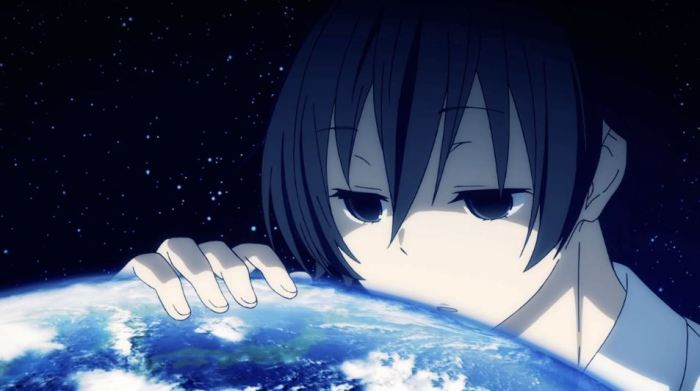 Luckily Echizen shows up with some melon bread for Ohta. She acts as if she just so happened to have it, but Miyano shows up and blows up her spot about how she went all the way to the store just to get it for him. The next period is self study, which presents Tanaka with the perfect opportunity to sleep. However before he can nap he has to complete the class worksheet, they have to translate the Japanese sentences into English. Trying to get it done quickly he just writes the sentences into romaji, which was hilariously clever even though its wrong. He wonders if he would be able to change the language of 80 countries, so that he doesn’t have to do his classwork. He’s ambitious for someone so listless. 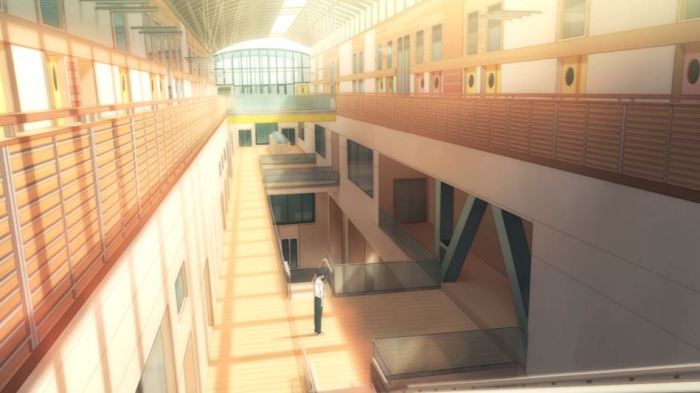 The bell rings signaling a fire drill, the red haired kid and the blue hair kid (what were their names?) help Ohta walk out the building. Without Ohta there to guide him Tanaka gets completely lost, in his own school lol. So he shows up completely late and comes to the realization again that he’s helpless without Ohta. The next day Ohta is healed up, Tanaka gives him a hand made coupon book that he can use to make him walk on his own. He uses it and Tanaka barely makes it halfway down the hallway before Ohta has to grab him and run so they’re not late for class.

This episode was funny as the show usually is. Tanaka seriously can’t function without Ohta, what did he do before he knew him? Also why is Ohta so predisposed to helping Tanaka? I wonder if there is someone else in his life that he has to do things for, or maybe I’m reading to much into it lol. Some vocab for ya below! 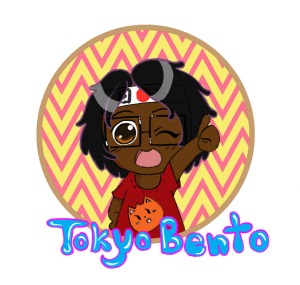